Don is the Owner of Charles River Media Group, President of Pizza Baby Films, Creator of The Ascendants, and part-time Professor of the Practice at Tufts University in the Film and Media Studies Program. At Charles River Media Group, Don oversees all projects and works as a director, producer, and editor of television, film, corporate, political, and non-profit communications. 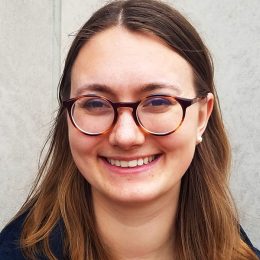 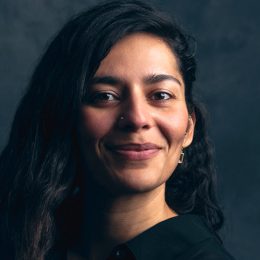 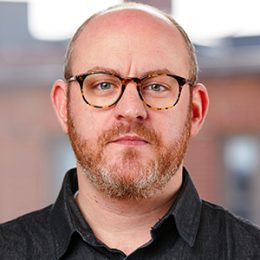 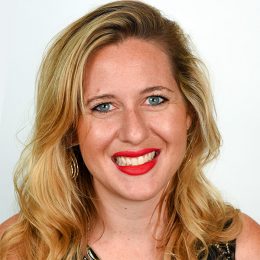 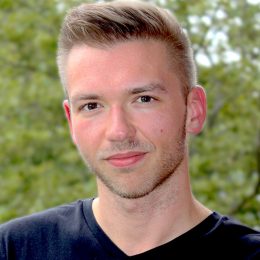 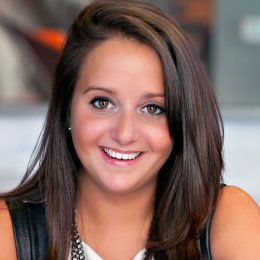 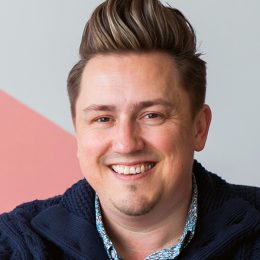 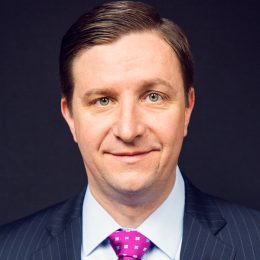 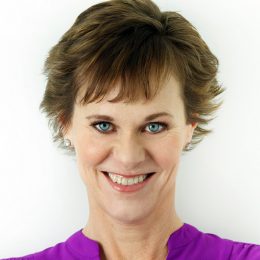