Professional photographer Peter Hurley and psychologist Anna Rowley have devised a simple way to overcome your fear of the camera lens. They call this unique combination of their two disciplines “psyphotology,” and what they’ve learned can help us shift our perspective away from judgment and criticism and toward better self-acceptance. 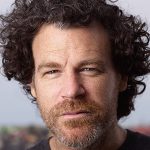 While training for the 1996 Olympic games in the sport of sailing, Peter Hurley met a designer for DKNY who sent him down a whirlwind path that landed him with a camera in his hands. He first found himself in front of the lens modeling for the likes of Ralph Lauren and Abercrombie & Fitch. During this time, his friend and mentor, Bruce Weber, encouraged him to pick up a camera. Within six months Peter booked his first commercial work photographing shoes for Reebok. Due to his experience, technique, and engaging personality, Peter has developed a particular forte of bringing out the best in his subjects.
Full Bio 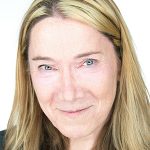 Anna Rowley is a consulting psychologist who works with senior executives and their teams helping them become more resilient and more effective. Over the last twenty years she has brought her brand of psychotherapy out of the consulting room and into the corner offices of many multi-national technology companies in North and South America, Europe, and India.
Full Bio 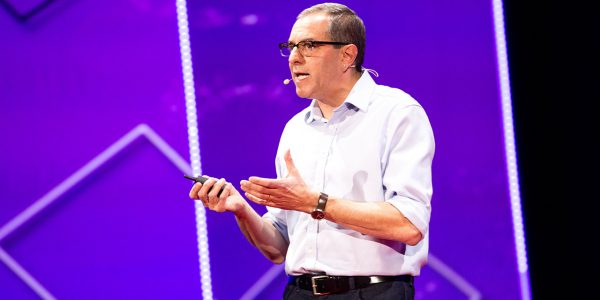 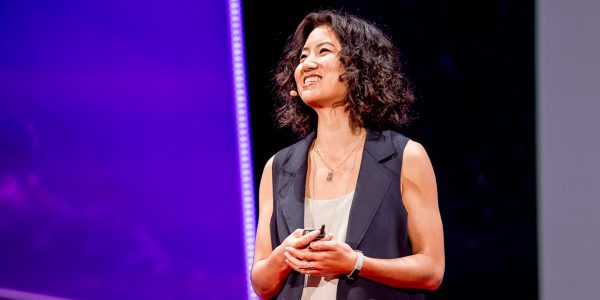 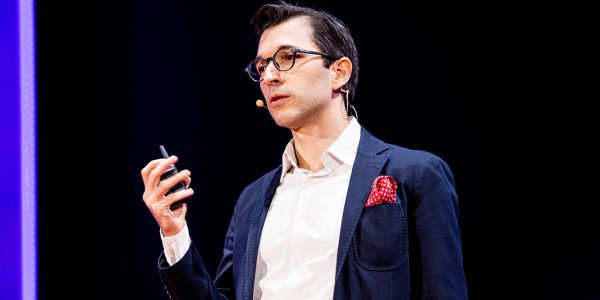