Will Dailey is an acclaimed independent recording artist, performer, and artist advocate. His music has a rich vintage vibe with a firm appreciation of AM rock, pop, and big hooks. Dailey is a three-time winner of the Boston Music Award for Best Singer/Songwriter and also won Artist of the Year in 2014 and Best Male Vocalist in 2015 and 2016. 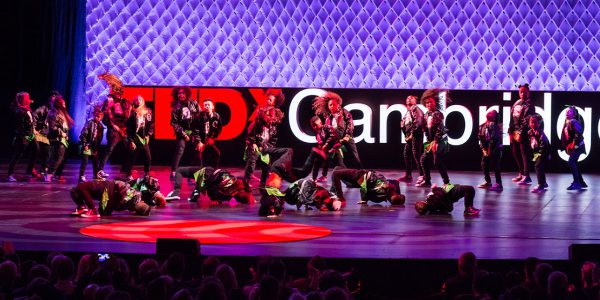 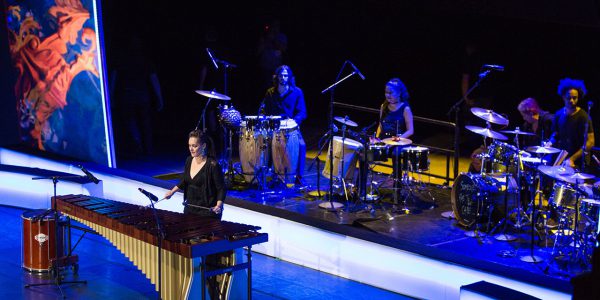