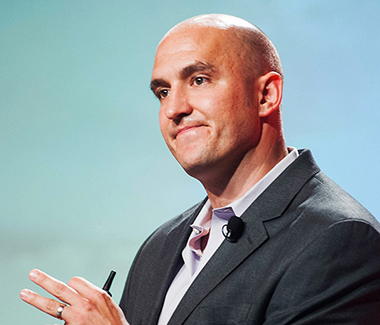 Todd Rogers is an Assistant Professor of Public Policy at the Harvard Kennedy School. He is a behavioral scientist whose work bridges the gap between intention and action. Some topics he has studied include the cognitive and social factors that influence election participation (e.g., get-out-the-vote activities informed by psychological insights), and how time-inconsistent preferences can be leveraged to increase support for future-minded policies and choices (e.g., support for environmental legislation, ordering healthier foods, and watching high-brow movies). His recent work develops and tests behavioral science informed interventions in classrooms.

END_OF_DOCUMENT_TOKEN_TO_BE_REPLACED

Prior to joining the faculty at HKS, he was founding Executive Director of the Analyst Institute, which uses randomized field experiments and behavioral science insights to understand and improve voter communication program. Todd is a Senior Researcher with the think tank ideas42. Todd was named a Rising Star by Politics Magazine for his work in the 2008 election cycle, and a 40 under 40 award winner by New Leaders Council for leadership in politics. He received his Ph.D. jointly from Harvard’s department of Psychology and Harvard Business School, and received his B.A. from Williams College where he majored in Religion and Psychology. 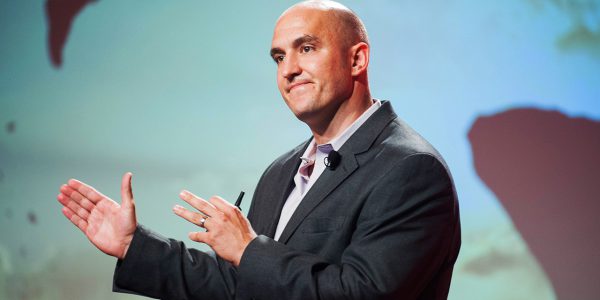