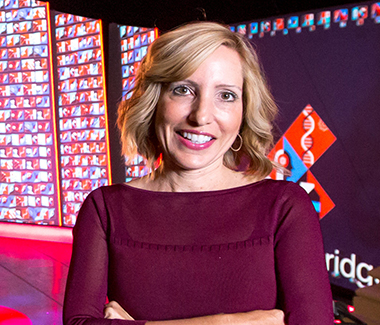 Susan Schneider is an associate professor of philosophy and cognitive science at the University of Connecticut and a member of the Interdisciplinary Center for Bioethics at Yale University. Dr. Schneider writes about matters involving the nature of the self, which she examines from the vantage point of issues in philosophy of mind and cognitive science. Her work wrestles with vexed issues such as the nature of the mind, whether AI can be conscious, preparing for artificial general intelligence (AGI), superintelligent AI, and futuristic brain enhancements, such as brain chips and uploading.

END_OF_DOCUMENT_TOKEN_TO_BE_REPLACED

The recipient of a research fellowship from the American Council of Learned Societies and the National Humanities Center, she also has been a research fellow at the Research School of the Social Sciences at the Australian National University, and a faculty member in the Center for Neuroscience and Society at the University of Pennsylvania, a center that specializes in neuroethics. Dr. Schneider is a fellow of the Institute for Ethics and Emerging Technologies and of the Center of Theological Inquiry in Princeton.

The author of thirty-five papers published in academic journals or volumes of collected works, she is the editor (with Max Velmans) of the Blackwell Companion to Consciousness (2007), as well as the author of Science Fiction and Philosophy (2009) and The Language of Thought: A New Philosophical Direction, a study published in 2011 by MIT Press, which reappraises the influential language of thought hypothesis about the nature of mind with attention to new developments in cognitive and computational neuroscience. Dr. Schneider is presently completing a book of her popular essays, entitled The Singularity Papers, on philosophical issues surrounding emerging technologies and the singularity. 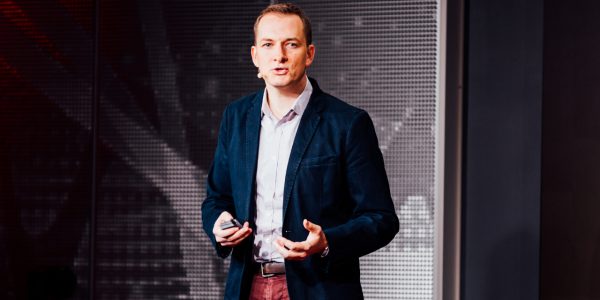 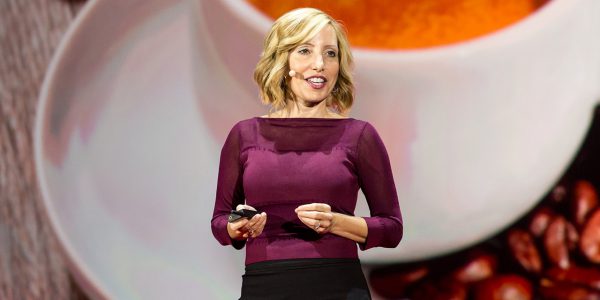