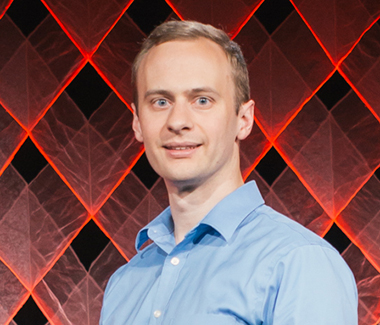 Kevin Esvelt is an Assistant Professor of the MIT Media Lab, where he leads the Sculpting Evolution Group in exploring evolutionary and ecological engineering.

In 2013, he was the first to identify the potential for CRISPR “gene drive” systems to alter wild populations of organisms. Recognizing the implications of an advance that could enable individual scientists to alter the shared environment, he and his colleagues chose to break with scientific tradition by revealing their findings and calling for open discussion and safeguards before they demonstrated the technology in the laboratory.

END_OF_DOCUMENT_TOKEN_TO_BE_REPLACED

At MIT, the Sculpting Evolution Group develops local “daisy drives” for community-based environmental editing, which may be able to save endangered species and restore populations to their original genetics. Guided by the people of Nantucket and Martha’s Vineyard, they are the technical hands of the “Mice Against Ticks” project aiming to prevent tick-borne disease, and are working with Māori and other New Zealanders to explore daisy drives as a way to humanely eliminate invasive rats. Other research interests include unraveling the workings of molecular evolution and reducing animal suffering in the laboratory, the city, and the farm.

An outspoken advocate of freely sharing research plans to accelerate discovery and improve safety, Esvelt seeks to use gene drive as a catalyst to reform the scientific ecosystem. His work has appeared in major scientific journals, including Nature and Science, and is commonly featured in popular media, including The New York Times, The New Yorker, and NPR. 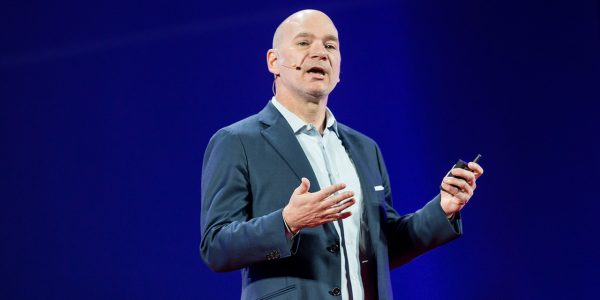 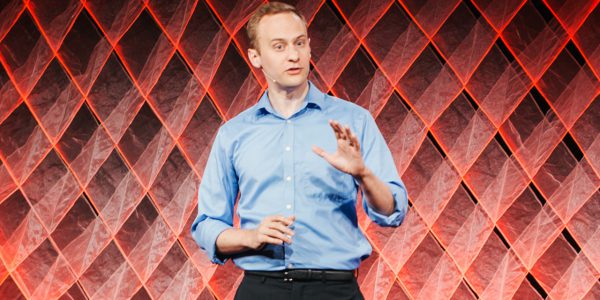 Can We Engineer Social Ecosystems? 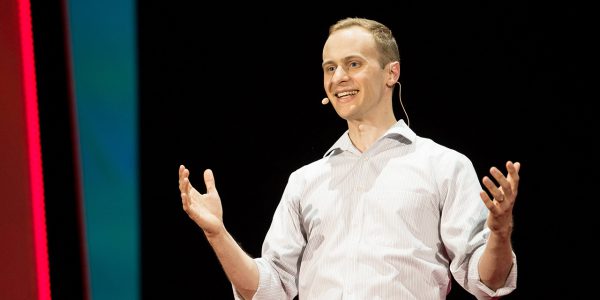