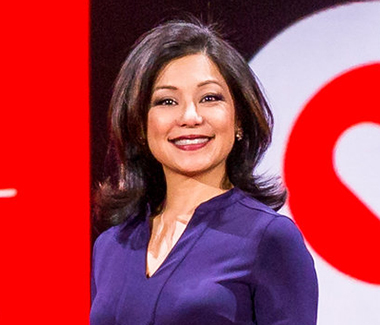 Janet Wu is a multi-media journalist well known for her many years as a medical reporter and news anchor for the NBC station in Boston. She is a frequent contributor to The Boston Globe with both Op-Eds and travel writing. Her essays have also been published in The New York Times, The Boston Herald, and Harvard’s Charles River Review. She teaches journalism as an adjunct professor at Emerson College.

END_OF_DOCUMENT_TOKEN_TO_BE_REPLACED

She graduated from Yale where she studied Philosophy and Psychology and went on to earn a master’s degree in Journalism and International Affairs at Columbia University. Janet started traveling alone right after grad school, making several solo excursions while traversing the Karakoram Highway from China through Pakistan with a friend. She has since traveled to more than 60 countries, a dozen of those alone.

Among her many awards, Wu was recently named the 2015 Leading Woman of the Year by the Girl Scouts of New England. She sits on the Boston Board of The American Heart Association in honor of her late father, a noted heart surgeon. A lifelong music lover, she studied cello and piano from childhood through college and is an overseer for the New England Conservatory of Music.

She is also an overseer for Franciscan Hospital for Children and a founding member of SheGives, a philanthropic organization of women that funds critical needs in Massachusetts, from food conservation to STEM education for girls. She is on the Board of Advisors for Homestart, which works to prevent homelessness for at risk families. 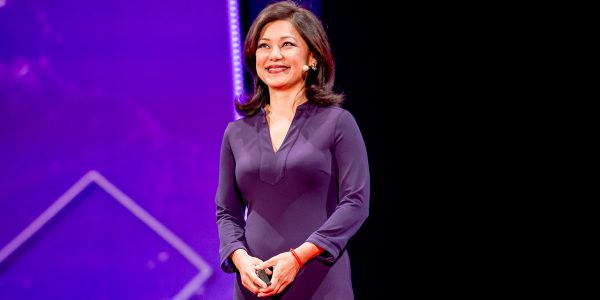