Daniel Smilkov is a graduate student at the MIT Media Lab whose work focuses on improving the understanding of systems using and developing concepts of complexity, evolution, and network science. Smilkov received his BSc and MSc in computer science from the University of Ss. Cyril and Methodius in Skopje. While completing his master’s degree, he had an unusual 8-month internship at IBM T.J. Watson Research Center where he worked on routing algorithms for P2P video-conferencing. Later, he took a more interdisciplinary path in the field of network science shifting his interests to mining, modeling, and designing algorithms for large real-world social, technological, and biological networks.

END_OF_DOCUMENT_TOKEN_TO_BE_REPLACED

He is always looking for innovative ways of visualizing the highly dimensional real-world data on a piece of paper without losing valuable information. Before coming to the MIT Media Lab, he worked at the Macedonian Academy of Sciences and Arts, co-authoring 7 peer-reviewed articles in the field of network science. 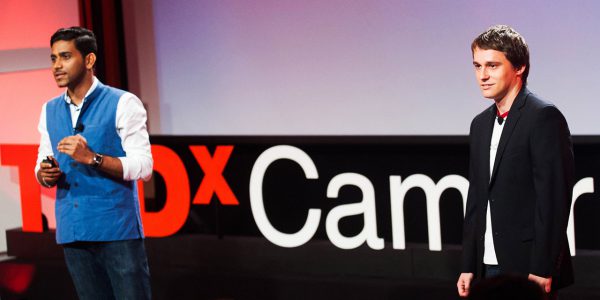 The Power Of Metadata