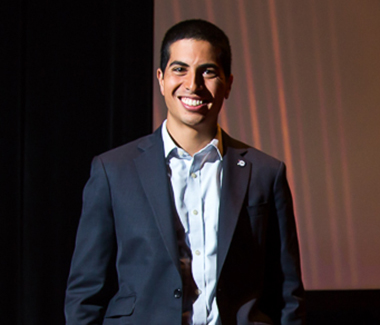 Daniel Arrigg Koh is Chief of Staff to the City of Boston. In this capacity, he advises Mayor Martin J. Walsh on key issues and helps him execute his vision for the city and its 18,000 employees. Immediately prior, Dan served as General Manager of HuffPost Live, The Huffington Post Media Group’s streaming network, where he oversaw operations. Before HuffPost Live, he served as Chief of Staff to Chair, President, and Editor-in-Chief Arianna Huffington, aiding in the oversight of the 700-person international organization. Before his media career, he served as Advisor to former Mayor Thomas M. Menino of Boston. Dan has worked in nonprofit consulting for Booz Allen Hamilton, executive search for Spencer Stuart, Strategy and Business Development for the New England Patriots and Lincoln Center for the Performing Arts, and Labor Relations for Major League Baseball. In college, he worked for two summers as an intern for Senator Edward M. Kennedy in Boston, Massachusetts.

END_OF_DOCUMENT_TOKEN_TO_BE_REPLACED

Dan holds a B.A. in Government from Harvard College and an MBA from Harvard Business School, where he was president of his class, Section E. He has been named to the “30 under 30” list by Forbes Magazine, “40 under 40” list by the Boston Business Journal, and Boston Magazine as a “next generation power player.” He was selected as a Global Shaper by The World Economic Forum and is a former member of the World Economic Forum Global Agenda Council on Informed Societies and a current member of the Global Agenda Council on Competitiveness. He was selected to attend the World Economic Forum in January of 2015. He grew up in Andover, Massachusetts. 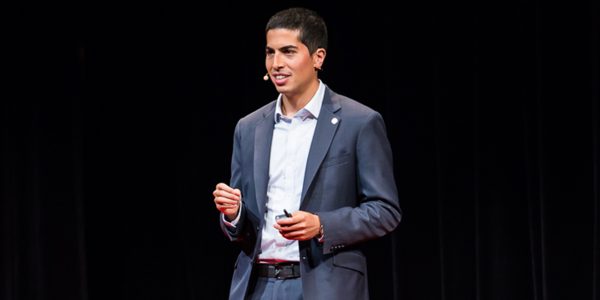 What Government Can Learn From Baseball