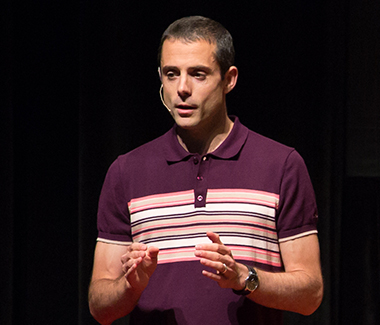 Dr. Bernat Olle is a co-founder and COO of Vedanta Biosciences, a Boston-based biotechnology company developing a novel class of therapeutics that modulate the human microbiome, which is the community of trillions of microbes that live inside and on us, for the treatment of immune and infectious diseases. He is also a venture partner at PureTech a life sciences venture creation group. He has been a co-founder of four biotechnology companies in PureTech’s portfolio including Follica, Immersive Health, Mandara Sciences, and Vedanta Biosciences.

END_OF_DOCUMENT_TOKEN_TO_BE_REPLACED

He has been named “Innovator of the Year” in Spain by the MIT Technology Review “Innovators under 35” awards. He completed his doctoral work at the Chemical Engineering Department at MIT with Drs. Danny Wang and Alan Hatton, where he co-developed novel methods for large scale culture of bacteria. During his graduate work, Dr. Olle was awarded the “la Caixa” fellowship by the King of Spain. He received his B.Eng. from Universitat Rovira i Virgili, Spain, his M.S. and PhD from MIT, and his MBA from the MIT Sloan School of Management. He has authored several research and review articles, including publications in Nature and Nature Biotechnology. 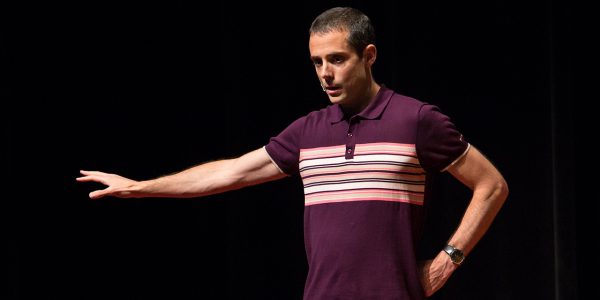 Ending The War On Microbes