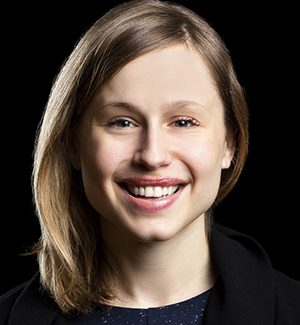 Ashley Whillans is an assistant professor at Harvard Business School in the Negotiation, Organizations & Markets Unit, teaching the Negotiations course to MBA students. She studies how people navigate trade-offs between time and money. Her ongoing research investigates whether (and how) intangible incentives, such as experiential and time-saving rewards, affect employee motivation and well-being. In 2015 and 2018, she was named a Rising Star of Behavioral Science by the International Behavioral Exchange and the Behavioral Science and Policy Association. In 2016, she co-founded the Department of Behavioral Science in the Policy, Innovation, and Engagement Division of the British Columbia Public Service.

END_OF_DOCUMENT_TOKEN_TO_BE_REPLACED

Her research has been published in numerous academic journals and popular media outlets including Harvard Business Review, The New York Times, The Wall Street Journal, and The Washington Post. Professor Whillans earned her BA, MA, and PhD in Social Psychology from the University of British Columbia. Prior to joining HBS, she was a visiting scholar at the University of Chicago Booth School of Business. Professor Whillans has also enjoyed an acting career, attending London’s Royal Academy of Dramatic Arts, and appearing most notably in the 2007 comedy film Juno. 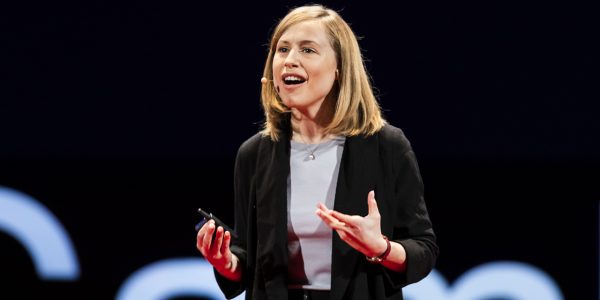 A Simple Strategy For Happiness