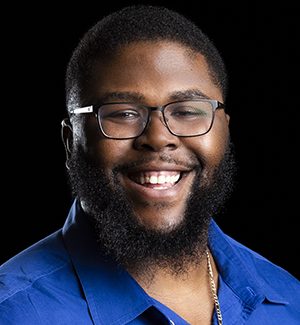 Anthony Abraham Jack is a Junior Fellow at the Harvard Society of Fellows and Assistant Professor of Education at the Harvard Graduate School of Education. He holds the Shutzer Assistant Professorship at the Radcliffe Institute for Advanced Study. His research documents overlooked diversity among lower-income undergraduates: the doubly disadvantaged – those who enter college from local, typically distressed public high schools – and the privileged poor – those who do so from boarding, day, and preparatory high schools. His scholarship has appeared in the Du Bois Review, Sociological Forum, and Sociology of Education, and has earned awards from the American Sociological Association, Eastern Sociological Society, and the Society for the Study of Social Problems.

END_OF_DOCUMENT_TOKEN_TO_BE_REPLACED

Jack has held fellowships from the Ford Foundation, the National Science Foundation, and was a 2015 National Academy of Education/Spencer Foundation Dissertation Fellow. He was named a 2016 Emerging Diversity Scholar by the National Center for Institutional Diversity at the University of Michigan. His research and writing, as well as biographical profiles of his experiences as a low-income, first-generation college student, have been featured in The New York Times, Boston Globe, The Atlantic, The Huffington Post, The National Review, The Washington Post, The Hechinger Report, American RadioWorks, and NPR. The Privileged Poor: How Elite Colleges are Failing Poor Students is his first book. 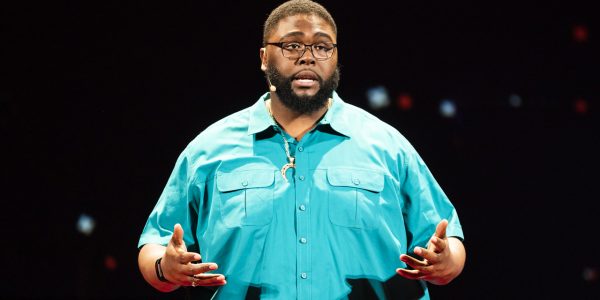