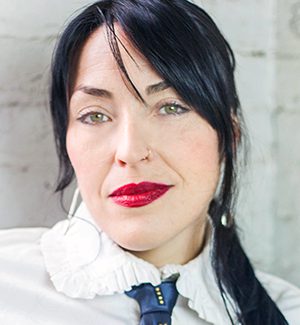 Andrea Lauer is an artist, designer, and inventor residing in New York City who works internationally producing multi-media experiences. She is the Founder & Chief Creative Officer of Risen from the Thread a design-thinking and innovation agency focused on the human body and its relationship with technology. She was chosen as one of Randi Zuckerberg’s #52womenin52weeks, a series that highlights female entrepreneurs and is currently a Director’s Fellow at the MIT Media Lab.

END_OF_DOCUMENT_TOKEN_TO_BE_REPLACED

Her design work has been featured on Broadway, the 52nd Annual Grammy Awards, Shakespeare’s Globe, and The Sydney Opera House. Lauer’s work has also been archived in the Rock & Roll Hall of Fame and in the New York City Historical Society, for co-directing with Sarah Sandman of Brick X Brick, a direct art action performance work that builds human walls against misogyny. 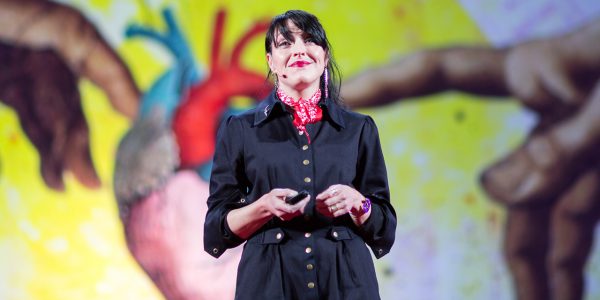 “Untitled” The Future Of How We Work