Melissa Ferrick is a Professor of the Practice at Northeastern University and holds an Ed.M. from Harvard University. She has released seventeen albums over the last twenty-five years and has won numerous awards for songwriting, production, and performance. Regarded in the industry and by her peers as one of the most prolific artists in the business, Melissa still tours regularly, playing throughout North America. She has shared the stage with Morrissey, Weezer, Bob Dylan, Ani DiFranco, k.d. Lang, Suzanne Vega, and Shawn Colvin among many others. She performs two songs: So Far Gone and Scenic View inspired by the salon theme of morality and altruism. 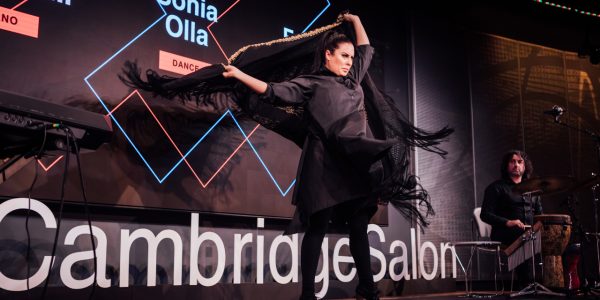 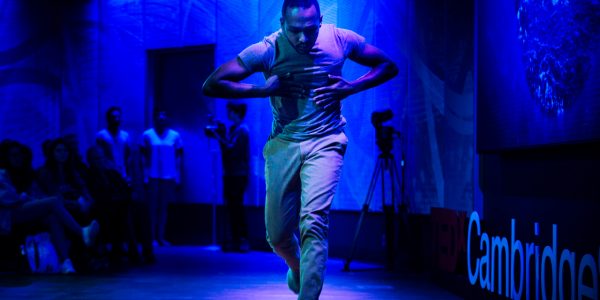 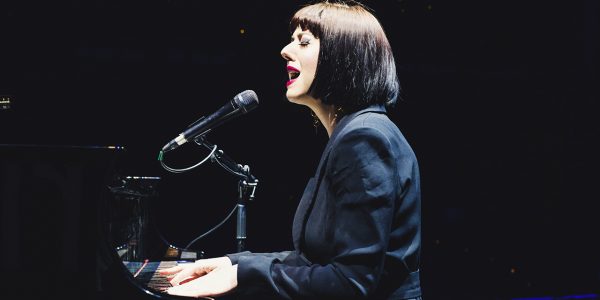