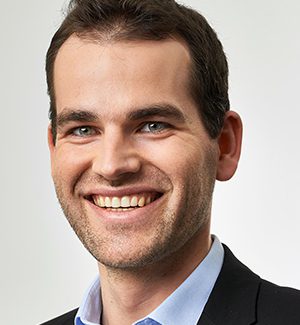 Sebastian Buckup is Head of Programming and Member of the Executive Committee at the World Economic Forum. His team shapes global, regional, and industry agendas at the WEF’s annual flagship events in Davos and China, as well as multiple regional meetings around the globe. He worked previously at the International Labour Organization, the United Nations Development Programme, and co-founded several technology startups.

END_OF_DOCUMENT_TOKEN_TO_BE_REPLACED

Sebastian holds a Doctorate in economics from Witten/Herdecke University and a Master’s in International Political Economy from the London School of Economics. His commentary has appeared on Project Syndicate, Quartz, Harvard Business Review, as well as German language publications like Die Welt, Die Zeit, and Der Standard. Since 2012, Sebastian is also an Associate Professor at the University of Geneva. 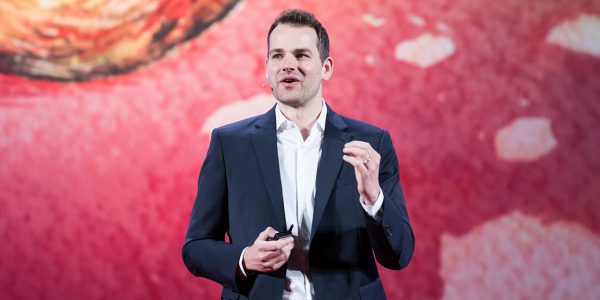