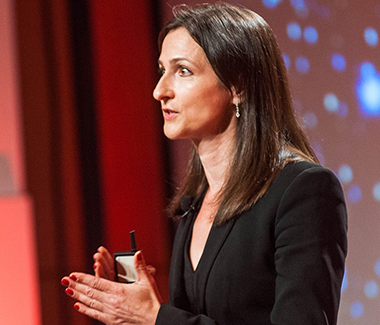 Sara Seager is an astrophysicist and planetary scientist at MIT. Her science research focuses on theory, computation, and data analysis of exoplanets. Her research has introduced many new ideas to the field of exoplanet characterization, including work that led to the first detection of an exoplanet atmosphere. Professor Seager’s space instrumentation group is focusing on “ExoplanetSat”, a 3U CubeSat capable of high precision pointing, with the science goal of detecting small transiting exoplanets orbiting bright, sun-like stars. The prototype is intended to be the first of a planned fleet of nanosatellites, aimed to demonstrate the graduated growth of a constellation as a new paradigm for space science missions. In addition to being the PI of ExoplanetSat, Professor Seager is co-leading CommCube, a platform to demonstrate novel small satellite space communication technology, and is involved in the MIT-Harvard REXIS instrument on NASA’s OSIRIS-REx asteroid sample return mission.

END_OF_DOCUMENT_TOKEN_TO_BE_REPLACED

Before joining MIT in 2007, Professor Seager spent four years on the senior research staff at the Carnegie Institution of Washington preceded by three years at the Institute for Advanced Study in Princeton, NJ. Her Ph.D. is from Harvard University. Professor Seager is on the advisory board for Planetary Resources and the Rosalind Franklin Society. Professor Seager is the 2012 recipient of the the Raymond and Beverly Sackler Prize in the Physical Sciences, the 2007 recipient of the American Astronomical s Helen B. Warner Prize and is an AAAS Fellow. She has been recognized in the media by Popular Science Magazine’s Fifth Annual Brilliant Ten in 2006, Discover Magazine’s “Best 20 under 40” in 2008, Nature’s Top Ten in 2011, and Time Magazine’s 25 Most Influential in Space in 2012. 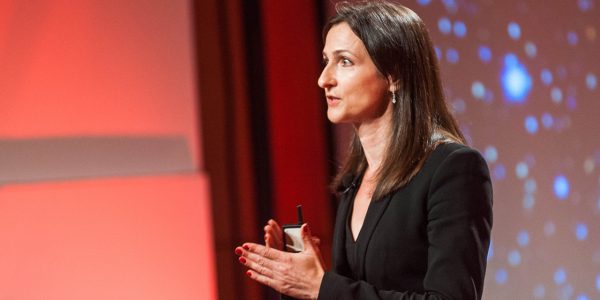 A Real Search For Alien Life