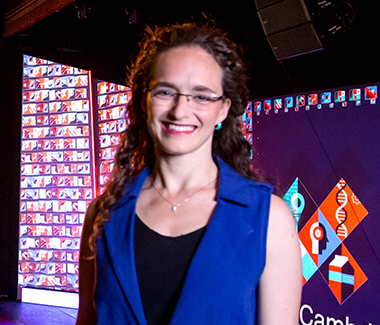 Rebecca Saxe is a Professor of Cognitive Neuroscience in the Department of Brain and Cognitive Sciences at MIT, and an associate member of the McGovern Institute for Brain Research. Saxe was born and raised in Toronto, Canada, before studying Psychology, Philosophy, and Physiology at Oxford University in Oxford, UK. She did her PhD in Cognitive Neuroscience at MIT, and then was a member of the Harvard Society of Fellows. Her research addresses the human brain’s astonishing capacity for complex abstract thought. She is especially known for her work on “Theory of Mind”, people’s ability to think about the thoughts, beliefs, plans, hopes, and emotions of other people. Central questions in this research include: how does an adult’s brain construct thoughts about thoughts? How do these capacities develop in infancy and childhood? How is this aspect of brain development affected by the environment, and by disease?

END_OF_DOCUMENT_TOKEN_TO_BE_REPLACED

Saxe has been recognized for her research by the Troland Award from the National Academy of Sciences, and was named on of Popular Science’s’ “Brilliant 10” scientists under 40. For her commitment to broader social issues, she was chosen as a World Economic Forum Young Global Leader. Saxe has also been recognized for her dedication to teaching and mentorship, with MIT’s Arthur C Smith Award for dedication to student life and learning, and is proud to have mentored more than a dozen talented graduate students and post-doctoral researchers. Her 2009 TED talk has been watched 2.6 million times and translated into 33 languages. 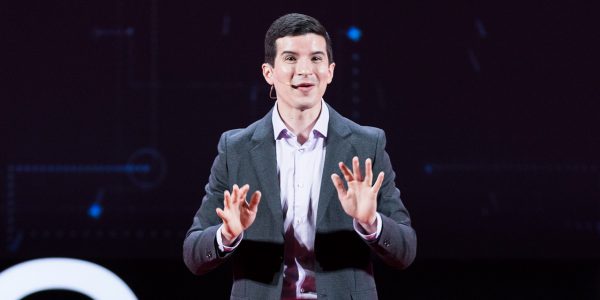 We’re All Weird And That’s Normal 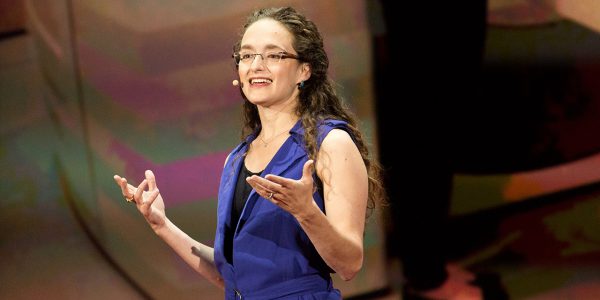