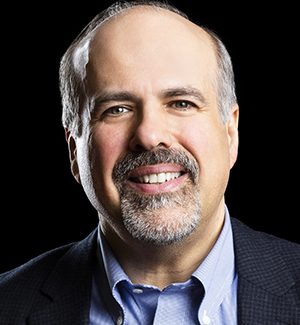 Rafael Campo teaches and practices medicine at Harvard Medical School and Beth Israel Deaconess Medical Center in Boston. He also serves as Poetry Section Editor for JAMA, the Journal of the American Medical Association. Author of nine acclaimed books, he is the recipient of a Guggenheim Fellowship, a National Poetry Series award, and a Lambda Literary Award for his poetry. His work has appeared in several periodicals including The American Poetry Review, The Nation, The New Republic, and The New York Times Magazine. He has lectured widely, at such distinguished venues as the Folger Shakespeare Library, the Library of Congress, and the 92nd Street Y in New York.

END_OF_DOCUMENT_TOKEN_TO_BE_REPLACED

He has received the Nicholas E. Davies Memorial Scholar Award from the American College of Physicians, for outstanding humanism in medicine. His collection of poems Alternative Medicine was the subject of feature stories on NPR and PBS NewsHour. His new book Comfort Measures Only is available from Duke University Press. The New York Times Book Review says of his work, “Valuable and moving… he is undaunted by the ugliness of the physical deterioration apparent before his eyes, seeking always to capture the beauty of the human soul in struggle with physical reality;” while the Los Angeles Times proclaims it “reminiscent of Chekhov… in the way language comes up out of the body.” 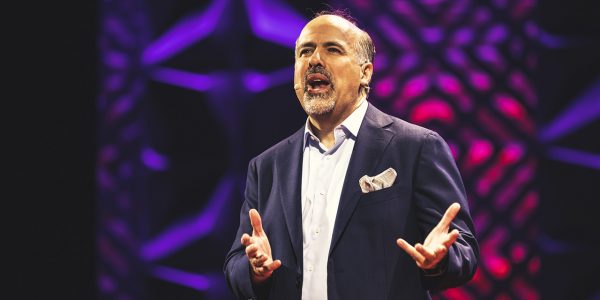 How Poetry Heals Us