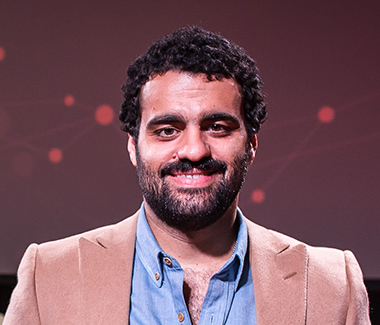 A native of Northern Virginia, Gabriel came from a Jewish-Moroccan home with a strong emphasis on cooking and entertaining. While attending the University of Wisconsin-Madison, he developed a passion for the hospitality industry while working at local restaurants. After graduation, Gabriel moved to NYC where he held various roles at several celebrated NYC restaurants.

END_OF_DOCUMENT_TOKEN_TO_BE_REPLACED

Then in 2009, Gabriel and his wife Gina opened Joseph Leonard, a rustic American neighborhood restaurant that was an instant hit. The following year, they added Jeffrey’s Grocery across the street, a seafood restaurant and oyster bar. Two months later, he took over a historic space to open Fedora nearby. Next came Perla, an Italian restaurant located a few blocks east, then Chez Sardine, initially an izakaya that has since been transformed in to Bar Sardine. Gabriel’s sixth restaurant Montmartre opened in 2013 and is a contemporary French bistro located in Chelsea.

While initially coined ‘Little Wisco’ because of strong representation of Wisconsinites among his staff, Gabriel’s family of restaurants is now called Happy Cooking Hospitality, a name that better reflects the company’s makeup and mission. Ingrained in him by his family and fostered by his time spent working in the restaurants of Wisconsin, the spirit of Little Wisco lives on in the atmosphere of the restaurants and the renowned warmth and enthusiasm of the Happy Cooking team. Gabriel was named a ’40 Under 40’ by Crain’s New York Business and ‘Restaurateur of the Year’ by Esquire Magazine in 2012. 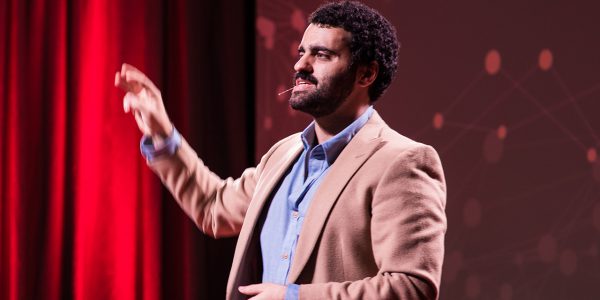 A Winning Recipe: Lessons From Restaurants On Engaging Your Team