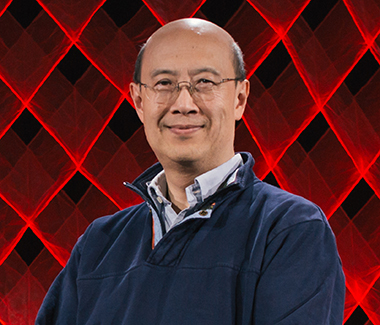 Andrew W. Lo is the Charles E. and Susan T. Harris Professor at the MIT Sloan School of Management, the director of MIT’s Laboratory for Financial Engineering, a principal investigator at MIT’s Computer Science and Artificial Intelligence Lab, and an affiliated faculty member of the MIT Department of Electrical Engineering and Computer Science.

END_OF_DOCUMENT_TOKEN_TO_BE_REPLACED

Andrew is the author of five books and over 100 research articles. His early work showed that stock market prices do not follow random walks, as many economic theories imply, but contain predictable components that can be identified and exploited to manage risk and improved expected returns. Since then, his research has spanned many other areas, including: the econometrics of hedge funds; mathematical and statistical models of systemic risk in the financial system; evolutionary models of human behavior; and, most recently, applying financial engineering to fund biomedical innovation more efficiently.

He has received numerous awards including the Alfred P. Sloan Foundation and Guggenheim Fellowships, the Paul A. Samuelson Award, teaching awards from MIT and the University of Pennsylvania, and election to Academia Sinica, the Econometric Society, the American Academy of Arts and Sciences, and Time Magazine’s 2012 list of the “100 most influential people in the world.” 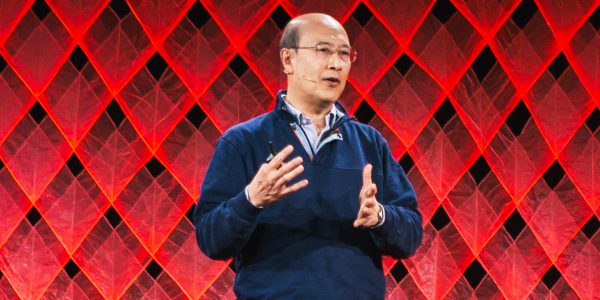 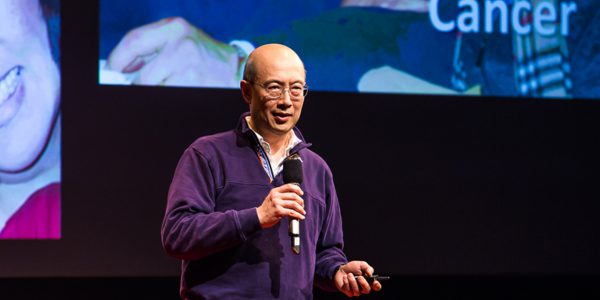