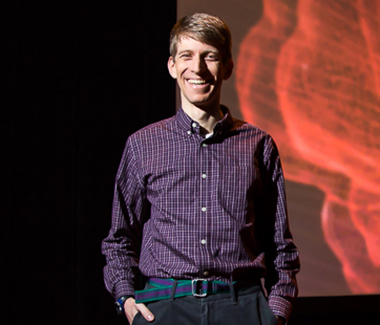 Adam Cohen is a professor in the departments of Chemistry and Chemical Biology and Physics at Harvard. He is also an investigator with the Howard Hughes Medical Institute. His research focuses on understanding and controlling light-matter interactions in warm, wet, squishy environments. His lab discovered that a gene from a Dead Sea microorganism, when transferred to human neurons, converted the electrical impulses of these cells into flashes of fluorescence.

END_OF_DOCUMENT_TOKEN_TO_BE_REPLACED

Cohen has received the Blavatnik National Award in Chemistry and the American Chemical Society Pure Chemistry Award. Cohen founded a biotech company, Q-State Biosciences, focused on combining optical imaging with stem cell technology to develop new diagnostics and therapies for neuropsychiatric and neurodegenerative diseases. He has also worked on helping to develop science education in Liberia.

Cohen has received Young Investigator Awards from the Office of Naval Research, DARPA, the Dreyfus Foundation, and the Sloan Foundation. Technology Review Magazine named him one of the top 35 US technological innovators under the age of 35 and Popular Science named him one of their “Brilliant Ten” top young scientists. In 2010 he received a Presidential Early Career Award for Scientists and Engineers (PECASE) from President Obama.

Cohen obtained PhD degrees from Stanford in experimental biophysics and Cambridge, UK in theoretical physics. He was an undergraduate at Harvard. 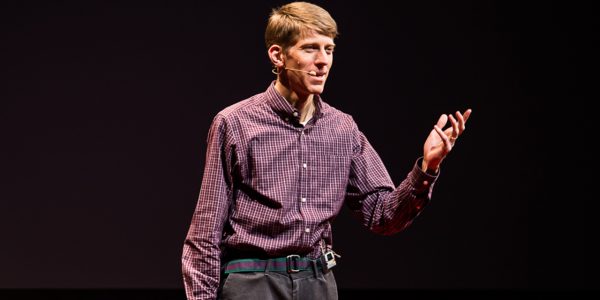 Lighting Up The Brain